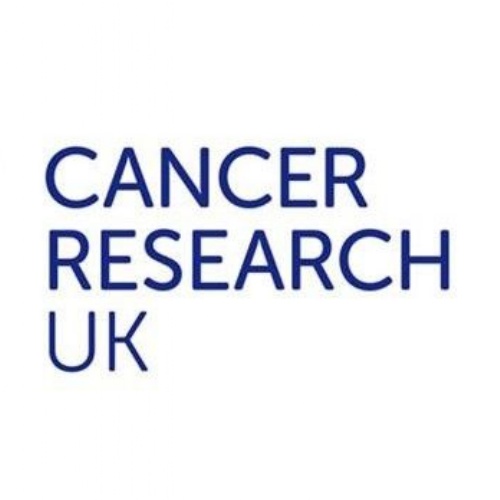 An ex-pupil from Hallbrook Primary School is involved in a National Citizenship Service (NCS) project and as part of the project, has asked that we support a non-uniform day on Friday 21st September to raise money for Cancer Research UK.  Other schools around the Broughton Astley, Lutterworth and Rugby areas have also been asked to support this extremely worthwhile cause.

There are more than 360,000 new cancer cases in the UK every year, that's nearly 990 every day and means that every two minutes someone in the UK is diagnosed with cancer.

On Friday 21st September, pupils are invited to dress in non-uniform for a suggested donation of £1 per pupil.  All proceeds will be donated to Cancer Research UK.

Thank you for your support.