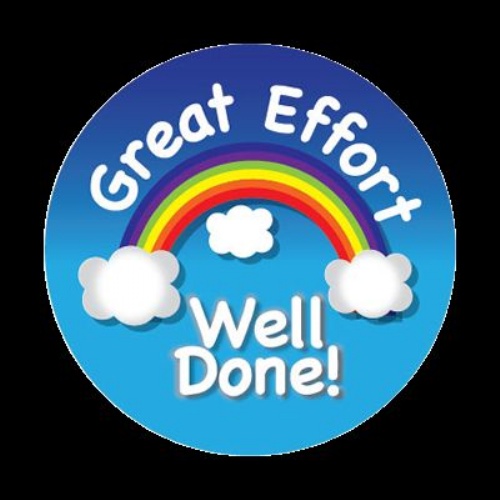 Another fantastic performance from our Cross Country Runners.

The weather got worse as the event continued but that did not stop our runners having a great time and demonstrating the core values of the school.

Race 2 - Year 3 Boys - A solo runner in the race finishing in 8th position.

Well done to all the children who took part in the competition.

The next race is on Tuesday 8th October - please make sure you return your letters.