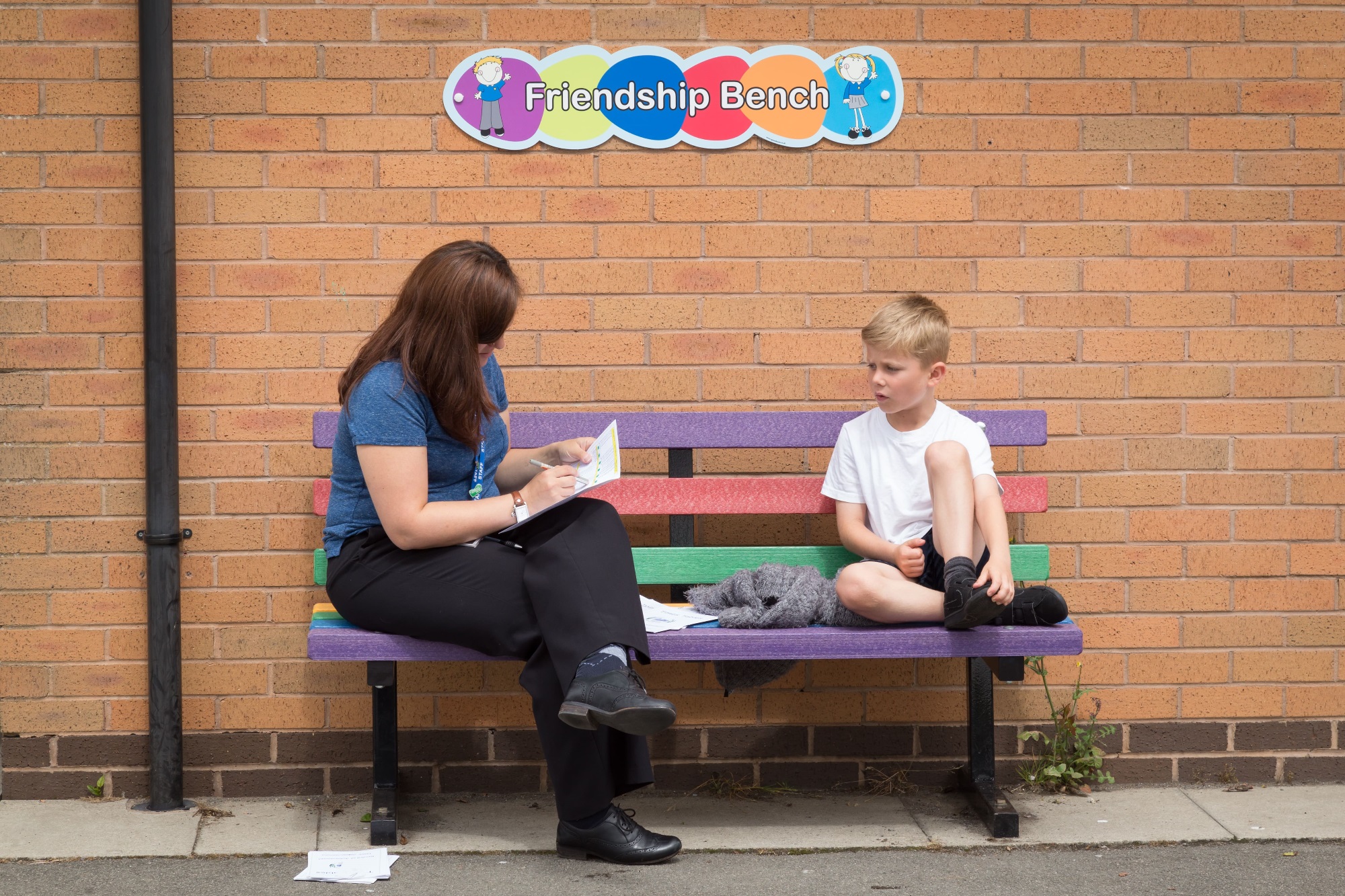 Hallbrook Primary School is required under section 78 of the Education Act 2002 to promote the spiritual, moral, mental and physical development of pupils.  As of November 2014, schools also need promote fundamental British values as part of the school curriculum.

Hallbrook Primary School is committed to serving its community.  It recognises the multi-cultural, multi-faith and ever-changing nature of the UK.  It also understands the vital role it has in ensuring that groups or individuals within the school are not subjected to intimidation or radicalisation by those wishing to unduly, or illegally, influence them.

It follows equal opportunities guidance which guarantees that there will be no discrimination against any individual or group, regardless of faith, ethnicity, gender, sexuality, political or financial status, or similar.  Hallbrook Primary School is dedicated to preparing pupils for their adult life beyond the formal, examined curriculum and ensuring that it promotes and reinforces British values to all its pupils.

Do pupils understand how the democratic process works?

The Rule of Law

Do pupils see the benefits of living in a society that has rule of law?

Do pupils see why separation of powers is beneficial to society and why courts are independent?

Do pupils understand why freedom of religion is important?

Tolerance of those with different faiths and beliefs

Are pupils able to display tolerance for people who hold different beliefs to their own?

Are pupils aware of the danger signs to look out for when it comes to radicalisation?  Do they know the process for reporting their concerns?